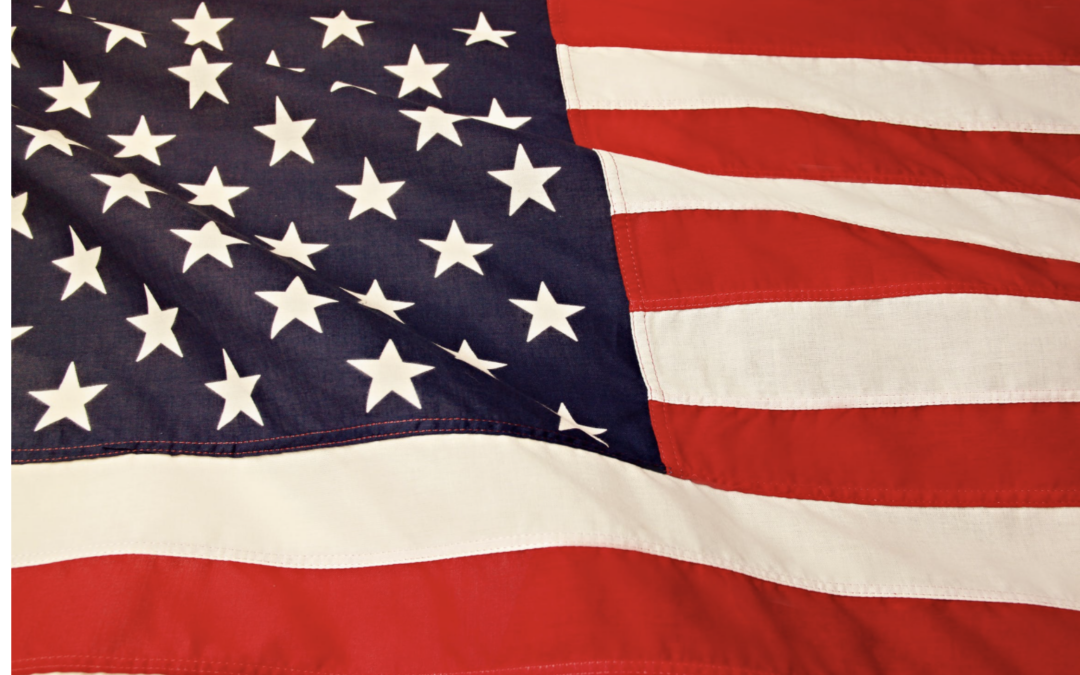 Kyle Stoeckli lived next door. I saw him grow from a sweet, always smiling young boy into a man and young warrior. As he grew, he proved to be kind, helpful, and earnest. As a single working Mom at the time, Kyle helped with my yard work and some occasional odd jobs. Once my daughter, Joye’s ferret, Nibbles, escaped from his cage in the garage. Our domesticated weasel was sleuth and supple and capable of squeezing through small places, which is how Nibbles ended up trapped under our back porch. No amount of calling his name, tempting with food, and pleading with Nibbles would coax him to leave his new hiding place.

Below the porch were muck, spiders, and possibly snakes! There was no way Joye or I wanted to crawl under it to rescue the errant ferret. Kyle was outside playing with a ball at the time. He noticed our dilemma and, grinning ear to ear, volunteered to suit up in coveralls, dive into the unknown, and attempt to save that weasel. After several minutes in the muck, Kyle emerged, covered from head to toe in the mire but triumphantly holding Nibbles. We cheered and thanked our hero.

After high school, Kyle chose to enlist in the U.S. Army. I remember telling him about my West Point basic training experiences and writing to him as he attended the Infantry basic course. When Kyle came home for a visit, he told me how much that letter meant to him. After this, we heard he deployed to the Middle East, and we prayed for his safety.

When Kyle left for Afghanistan, I was working for a major Bank. As a result of the Great Recession, the mortgage company I joined was in a constant state of churn and challenge. Our leaders faced thousands of defaulting home loans while federal regulators examined every part of the loan process. Ongoing oversight and reorganizations made it a problematic place to remain motivated to come to work.

I was thrilled when asked to join a few other Veterans to develop the company’s first Veteran Business Resource Group (BRG). Initially, our group consisted of about seven dedicated people – some had served in the military, and others had not. We were all committed to developing programs designed to honor and help our warrior employees and the Veteran community in which we operated. We developed a financial planning program for Veterans. We partnered with an organization to refurbish repossessed homes for homeless Veterans. I created a mentoring program to assist newly transitioning service members hired into our bank to assimilate our corporate culture better.

As our BRG offerings grew, our membership swelled. As leaders, we then took on more complex initiatives. We held the first-ever Memorial Day ceremony in the open-air plaza at the company headquarters, complete with an Honor Guard and a Wall of Honor featuring pictures of employee family members who paid the ultimate sacrifice for our country. After the ceremony, the CEO received so many positive emails from employees; the program continued from that day forward. Joining the Veteran BRG and working together on such worthy projects made my commitment to the company stronger. It also created a haven for what otherwise was a dysfunctional workplace. Our BRG leadership team met for our weekly planning meeting, where we decided to attend the local Flying Squirrel’s baseball game, which would honor local Veterans.

On June 2, 2013, a bright Saturday morning, I got up and walked down my driveway about to go for a run when I spied a small American flag stuck next to the Stoeckli’s mailbox. I immediately thought of Kyle and prayed he was staying out of harm’s way. Next, I noticed several cars parked outside his home. A car drove up, and a woman stepped out. She must have seen the apprehensive look on my face because she said, “It’s Kyle!”

Fearing the worst, I went to the Stoeckli’s door, where Bruno, his father, met me and told me the crushing news. Kyle was on a dismounted patrol when an improvised explosive device (IED) detonated and immediately took the life of the sweet boy who lived next door. I remember asking if there was anything I could do. Devastated, his father just wanted to get his son’s body home.

I shared the news with my daughters, who all cried, and then sprang into action. I bought several tiny American flags and placed them every six feet on the center green down the length of the parkway of our subdivision up until the entrance to our cul de sac. I cried as I pushed each flag into the hard earth. People stopped and inquired about the reason for the tiny flags as it was too soon for the 4th of July. I told them, and they all knew Kyle and all wanted to help.

My daughter, Gwenyth, went to comfort Kyle’s sister, Stephanie. Gwenyth even filmed the solemn ceremony at the airport as Kyle’s American flag-draped coffin was brought to his family as they held each other and wept. Later she would film the funeral.

I recall sitting with Joye at the standing-room-only funeral. His family and many friends were weeping when the electricity suddenly went off, even as the service continued. An assemble of singers sang, Somewhere Over the Rainbow with just a ukulele accompanying them. The soulful melody filled the darkened Church as if to say God was weeping with us. The priest stood and prayed, then compared Kyle’s short life to that of a book, “it is not how long a book is but what is contained between its covers.” Kyle had lived well, and he chose to serve his country even if it cost him everything. His story was beautiful, albeit abbreviated.

After hearing of Kyle’s passing, I contacted the Veteran BRG leadership team. Before long, plans were in place to honor his family at the upcoming Flying Squirrels baseball game. Tickets were purchased and conveyed to his family. Kyle’s parents were from Switzerland, and several family members arrived from overseas. The large entourage chose to sit together rather than the VIP reserved seats for immediate family. They reasoned Kyle would prefer to sit among his family and friends instead of in the choice section.

At the seventh-inning stretch, Specialist Kyle Pascal Stoeckli’s picture in uniform appeared on the big screen. The audience stood and paid respect to this courageous young man. Then the game continued. Late in the innings, a foul ball went sailing into the crowd, and a member of Kyle’s family miraculously caught it! I cheered and clapped when I heard the shouting and excitement of his family – as if the ball was thrown to them by that ever-smiling young man we all loved and missed terribly.

On this Veterans Day, I recall a young man who chose to leave the familiar, put on the uniform, and do what his country asked him to do. Kyle served with dignity and gave the ultimate sacrifice so we might live in a free country. When I think of that boy next door, I will remember a ferret, a flag, and a foul ball, and yes, I will shed a tear. 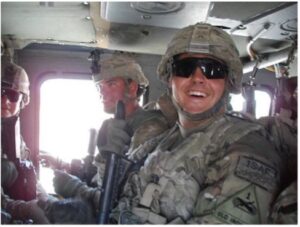