Sara’s distinctive leadership-based curriculum is engaging and yet practical.

Sara has helped hundreds of leaders achieve higher levels of performance and success. 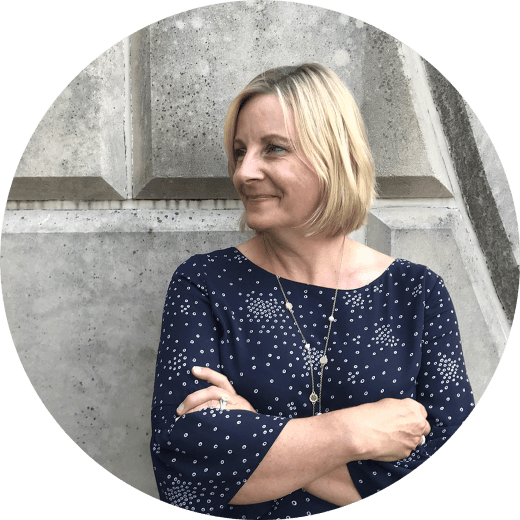 Sara is an accomplished author, speaker and consultant who has led cultural transformation initiatives for Fortune 100 and 200 companies and coached hundreds of leaders to higher levels of performance. A masterful story teller, Sara is a sought-after speaker on such topics as women in leadership, veteran employment, emotional intelligence, change, resilience and leadership competency. 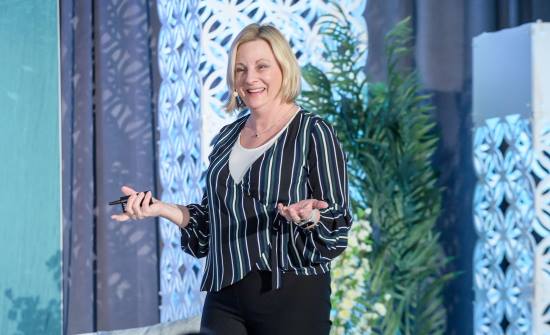 Sara’s keynote speeches are insightful and masterfully told. They will inspire, transport and enable you and your organization to achieve more. 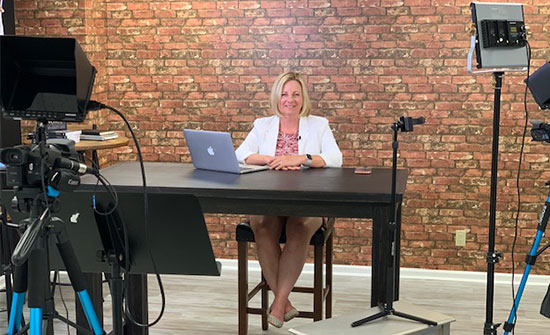 Sara’s distinctive leadership-based curriculum is engaging and yet practical. Sara will dive more deeply into timely subjects your organization needs. 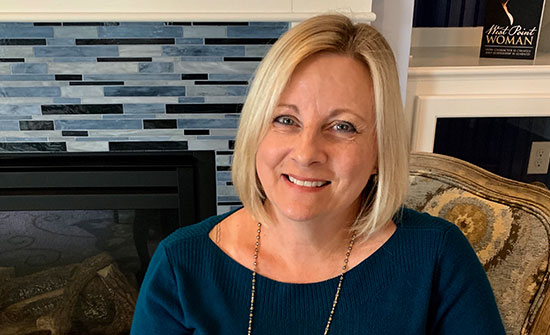 As an experienced professional coach, Sara has helped hundreds of leaders in Fortune 100 and 200 companies to higher levels of performance and success.

Trusted By The Best 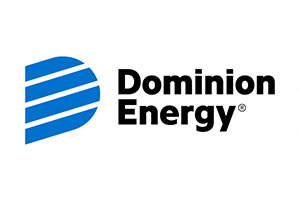 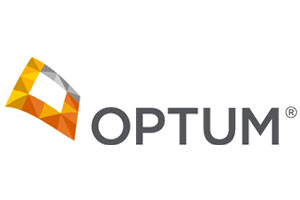 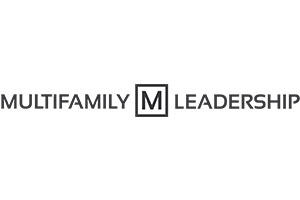 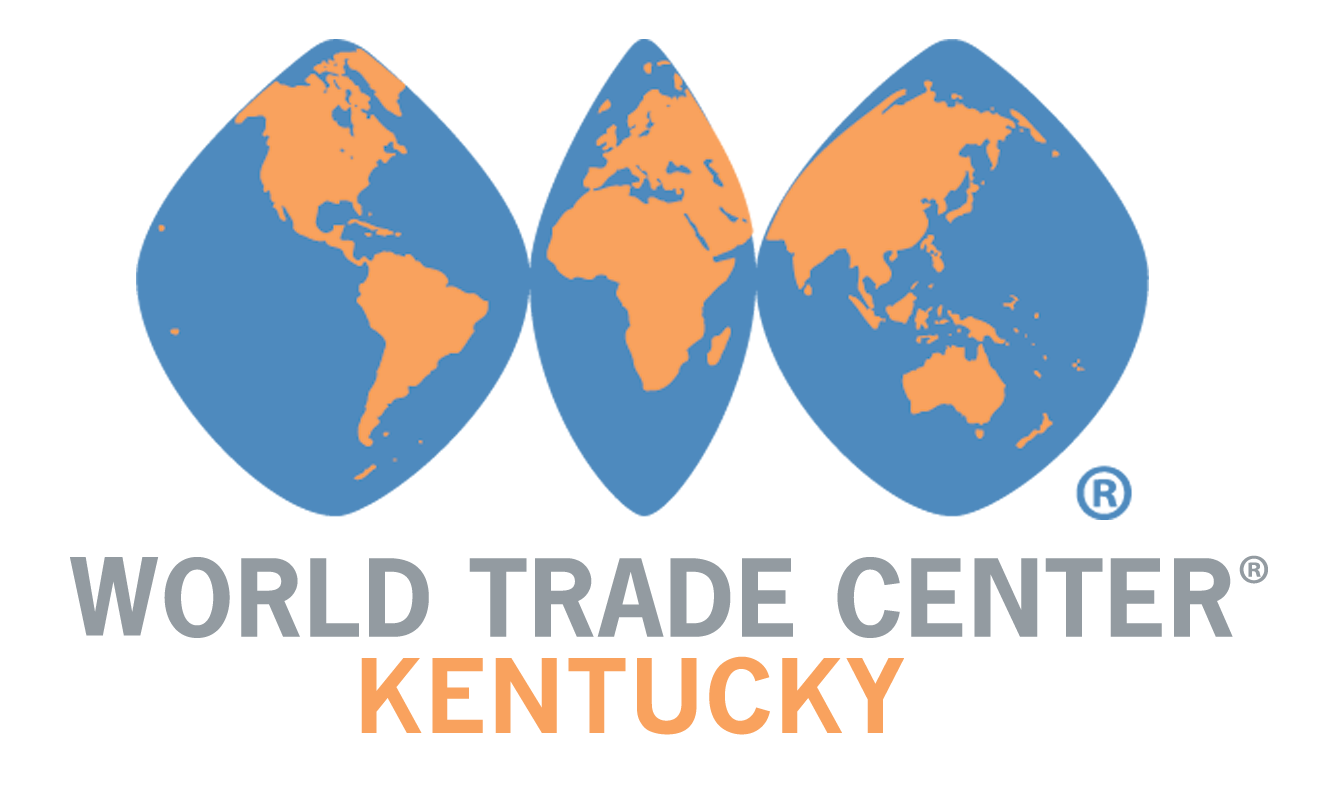 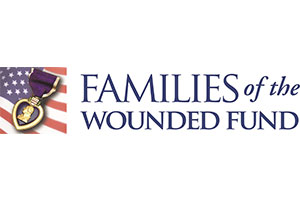 “Captivating stories capture how Sara’s experiences were molded into a leadership philosophy and helped transform her into a highly sought after corporate management consultant. Think you’re having a bad day? Stuck in the mud? West Point Woman will help you see things through a different lens and broaden your leadership perspective along the way.“

“Sara, one of the top rated speakers for an Apex training program, is an expert storyteller who captivates her audience with stories from her wealth of experiences. She is relatable and inspirational as she teaches lessons on leadership that are applicable in the professional and personal dimensions. She is soft spoken but impactful as she allows the audience to see challenges through a different lens. I highly recommend Sara as a speaker.”

“We had the opportunity to have Sara Potecha Keynote our annual Leadership Summit. As an event producer, working with Sara was a delight. Her industry research leading up to the event was impressive. She was able to customize the message with her focus on the audience needs. She took all the complexity out of designing a memorable experience for our national audience. People left our summit inspired to do more. We look forward to working with Sara again on future projects.”

“Sara presented to the 1,700 members of our Women’s and Veteran’s employee resource groups offering her expertise on topics of leadership (both military and corporate) and change management.  Sara customized her content to fit a company theme and initiative of “embracing change”.  We continued to build on her one-time event by incorporating book clubs of her book, West Point Woman throughout the Company, which continued the learning, conversations, and growth of others.  I enjoyed reading Sara’s book.  The thoughtfulness she put into her writing is the same level of thoughtfulness that went into her presentation.”

“Sara recently spoke at our 5th Annual IWL Women’s Leadership Conference in Louisville, and we heard such great feedback that we invited her to come up to our 10th Annual Conference in Indianapolis this fall. We heard personal comments from attendees that her session was not only engaging, but gave them the confidence and tools to take the next step in writing their own life story. If you book Sara for an event, you can be sure that she will not just deliver a fabulous session, but do everything in her power to support the mission of your organization as well.”

“I have been beyond impressed with the level of advice and support Sara can provide the veteran community. In publications for a website and via a panel discussion, Sara delivered top notch tips that are easy to execute to help transitioning military set themselves up for career success. She’s a passionate and gifted educator whose expertise and desire to help shines through. We’re very fortunate to have her voice and knowledge to support the veteran community!”

“Sara combined a powerfully relevant mix of personal growth and development during a period of great transition in an institution steeped heavily in tradition along with timely examples, data and metrics highlighting the value of driving diversity and inclusion in today’s leading organizations. We are grateful for her tailored approach to the presentation as well as the book itself, with a forward from our CEO. Take a moment to run in her shoes!”

“Sara did a superb job using her story telling to weave together the five imperatives for leading change. Our Chief Clinical Officers walked away with practical and applicable tips for managing change as leaders. Thanks Sara!”

“In her compelling book, Sara has emphasized critical leadership principles within her own personal success story, a great read for all-a call to action wherever you are”

The best leaders in the world have come out of West Point® — the likes of President Dwight D. Eisenhower, General George S. Patton, and corporate leaders, such as Marsh Carter, former Chairman of the New York Stock Exchange, and Alex Gorsky, CEO of Johnson & Johnson. In many ways, the United States Military Academy (USMA) — West Point® — is synonymous with leadership. Notably, however, the names that most people associate with this venerable institution have included only men.

The first few classes of women at West Point® faced numerous obstacles to graduate, yet through the cauldron of that experience they developed a formidable hardiness that might surprise you. 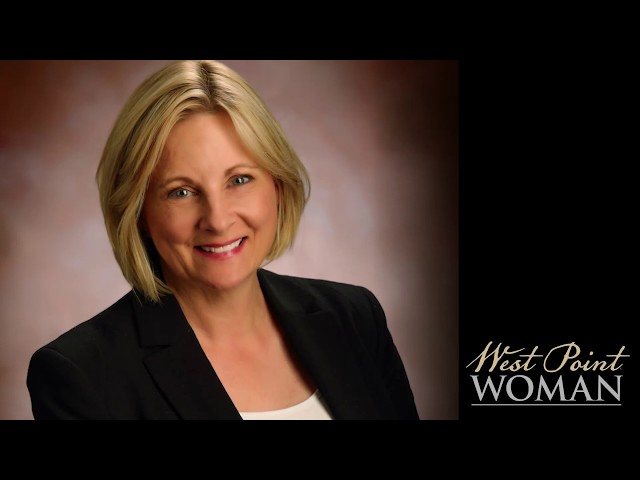 I was delighted to share my story and faith on the State of Independence TV show hosted by Joe...

In a Special Episode of the Melissa Ritz’s Served podcast Sara Potecha returns and is joined by Freida Rothman, Founder and CEO of Freida Rothman Jewelers. Sara shares how she met Freida and how the duo collaborated to create jewelry inspired by West Point and honors... 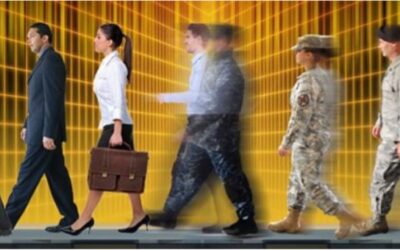 Are you a U.S. Veteran struggling to get a job? Or perhaps a family member or friend is a former warrior struggling to find gainful employment. Or maybe...

END_OF_DOCUMENT_TOKEN_TO_BE_REPLACED 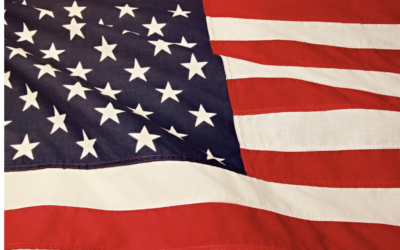 Kyle Stoeckli lived next door. I saw him grow from a sweet, always smiling young boy into a man and young warrior. As he grew, he proved to be kind,...

END_OF_DOCUMENT_TOKEN_TO_BE_REPLACED 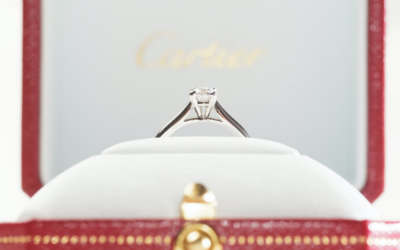 Mining for Diamonds: Rethinking Your Disadvantages

When I was a little girl in elementary school, I hated being asked to line up by height. I was always the shortest in the class. Lining up by stature...