On Love and Leading 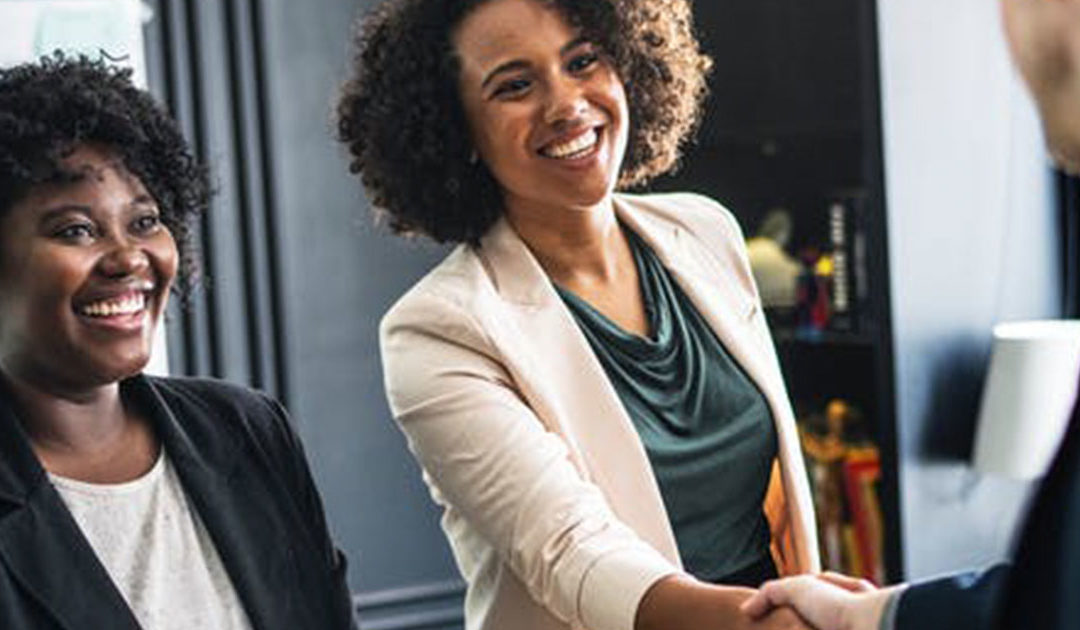 You have not heard from me in a few weeks in part, because I elected to have some surgery done on my right foot. The ensuing weeks have involved managing a good amount of pain while trying to work, being unable to drive, and being totally housebound. Initially, I had to stay off my foot, maneuver with crutches and rely on others for nearly every need including driving me to errands and appointments. My wonderful husband, Reed, cheerfully bore the brunt of this effort. A couple of days after the surgery however, he had to travel out of town for several days. It was my incredibly kind neighbors who stepped up to help me. Melissa brought me homemade soup and warm bread and Tammy helped me escape the cabin fever and took me to dinner.  The caring, loving actions of my husband and my neighbors demonstrate a fundamental leadership principle, that of leading with love. And as we approach Valentine’s Day, I thought there was no better time to share a bit more from my book. The chapter entitled, “On Love and Leading” describes this essential leadership tenet that the best leaders cultivate and make a part of their leadership arsenal. So, join me now for a glimpse into my book…….

The West Point experience created a deep love for our country and for service to others. We were reminded that we needed to care for one another, and the soldiers we would lead, and the officers we would go on to serve.  In short, we were to take love into the profession of arms.

During my latter years at West Point, I took a higher-level leadership class that further prepared me for commanding soldiers. In this program of study, we read leadership scenarios taken from actual battle accounts.  Once such scenario was set in the thick of battle in Viet Nam.  A leadership crisis had occurred in an infantry platoon. The company had seen numerous losses, as the enemy had picked off several members using tunnels to strike and then evade capture. One platoon had lost leader after leader, and then soldier after soldier. Demoralized, those who remained refused an order to advance.  The Battalion Commander made his way to the beleaguered platoon and, in person, commanded the remaining few men in the platoon to advance.

Dispirited and sick of the death and dying, the men had lost the will to continue.  After several attempts to get even one solider to take “point” and lead the platoon, the Battalion Commander realized he had to lay it all on the line.  He then asked the platoon, “What if I take point? Will you follow me?”  Then and only then did the men accede to his leadership.  They followed this courageous man because he was willing to risk everything, just like he was expecting them to do.  And so, at first hesitatingly, the men advanced, following him.  The Commander was not maimed or killed, and in time, a solider stepped up and asked to take over the lead. The mission was able to be continued.

In Sun Tzu’s The Art of War, he writes, “Regard your soldiers as your children, and they will follow you into the deepest valleys; look upon them as your own beloved sons, and they will stand by you even unto death.” [1]

For a soldier, the deepest form of love appears to be forged in the crucible of the battlefield. Recently, I was reading We Were Soldiers Once … and Young. This is an account of Ia Drang, the opening battle involving Americans in Viet Nam.  It was here that 234 American soldiers fought and died. In his prologue, Lieutenant General Hal Moore referred to this battle as not just another war story, but that of a love story:

General Moore, USMA Class of 1945, in the cauldron of combat had given and received what the Greeks referred to as agape love that is, unconditional and sacrificial love.

Another General took agape love into his post-military career.  Major General John H. Stanford, after leaving the service, became Seattle’s School Superintendent as the first non-educator to hold that office. He introduced innovative ideas including a drive toward literacy.  It was not unusual for General Stanford to work 16-hour days. In short order, the school system saw test scores rise and the performance gap between white and minority students narrowed.  His leadership philosophy is summarized in his book, Victory in our Schools:

“Most people don’t expect a General to talk about love. But we talk about love all the time, because love is a key leadership principle.  Love is what the famous military commanders use to inspire their troops to risk their lives in battle; it’s what the most effective CEOs use to elicit maximum performance from their employees; it’s what the best parents use to encourage their children to grow and learn.  It’s what teachers and principals use to get academic performance from their students.” [3]

This old soldier brought agape love into all his endeavors. It is what all leaders should do and can do.

And so, today as you think about Valentine’s Day, consider also the people that you lead. Whether subordinates or family members, consider how you can demonstrate through action that you love them.  I suggest that you if you do this, you will experience a renewed connection with those relationships and hence, a greater ability to lead them into whatever battle you face together.